How the Rhinos were saved 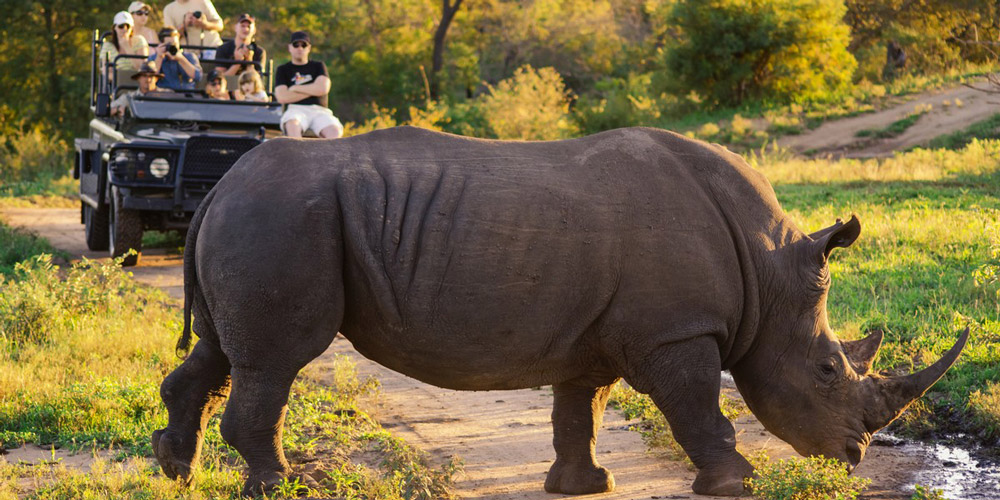 Go on a game drive in just about any of the game reserves in northern KwaZulu Natal and you are bound to see a white rhino. So, it is hard to believe that these animals were once on the brink of extinction.

At the beginning of the 1960s, there were estimated to be only around 100 of these mighty animals left in South Africa, and many of these were in – what is today – the Hluhluwe-iMfolozi Park. The Warden was Ian Player who realised that saving the species would mean moving animals to safe areas where they could live and hopefully breed.

Together with his staff, they pioneered game capture techniques which are routine today. Operation Rhino, as it became known, is the stuff of legend around campfires and rightly so.

The first challenge was to develop a drug that would safely sedate the animal so it could be loaded into a crate for transport. Getting a sleepy two-tonne animal into a crate is difficult enough, but there were a number of challenges that had to be overcome before that was done.

When the rhino is darted, basically shot in the rump with a thick, inches long dart, it starts to run. Rhinos can run as fast as 50 kilometres an hour and, with a throbbing butt, they head for cover and the thicker the bush the better.

This presents a challenge to the game capture unit who have to follow the animal until the sedative takes effect. A rhino can cover a lot of ground in the few minutes it takes for the drug to take effect. Today helicopters play a large part in game capture, but for Ian Player and his staff, there were no such luxuries. They would give chase in their Land Rovers and on horseback.

Once they found the sleeping giant, the next challenge was to get the truck with the crate as close as possible. This sometimes meant cutting a path through the bush before the rhino could be loaded and begin the journey to its new home.

Thanks to their perseverance and dedication there are now around 17 000 white rhinos in South Africa.