Phinda Private Game Reserve is home to a magnificent variety of wildlife, the entire Big Five, cheetah and the black rhino. 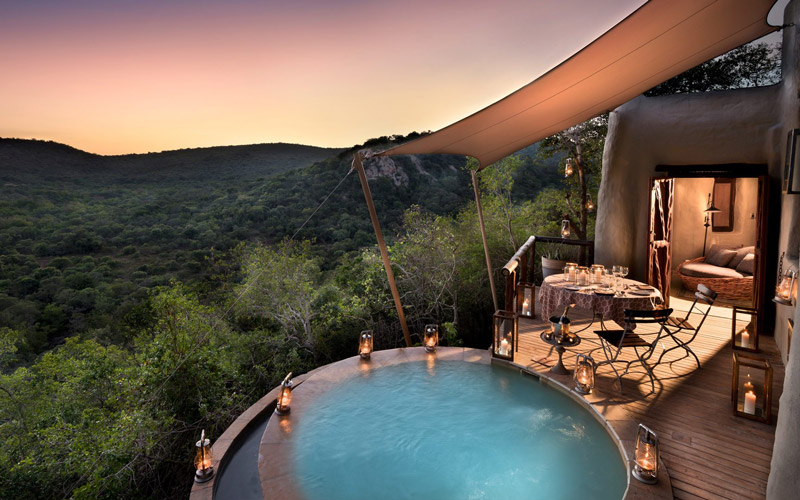 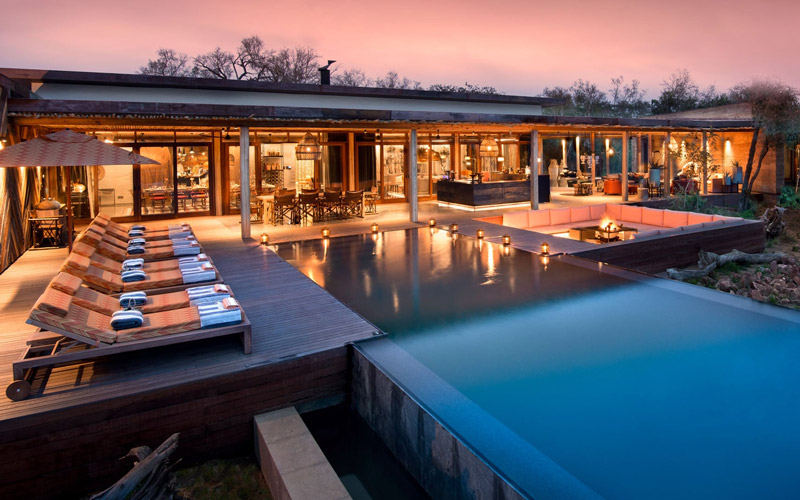 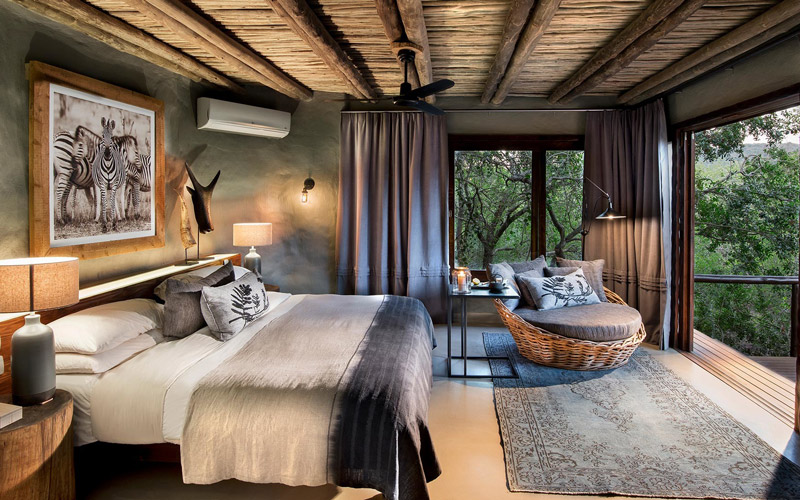 rates are per person sharing per night

Struggling to afford any of these packages? Take it on Credit!
Select the Credit payment option when you request your quote.

MORE ABOUT THE LODGE

Situated in Northern KwaZulu-Natal (3hours drive from Durban’s King Shaka International Airport). AndBeyond Phinda is home to a magnificent variety of wildlife, including the entire Big Five, but is best known for its large population of the elegant cheetah and the endangered black rhino, both of which are less easily spotted at other game reserves. The rare sand forest is home to the shy suni and the rare red duiker, two tiny antelope that are seldom encountered elsewhere. The reserve’s population of nyala is the biggest on private land and guests are guaranteed frequent encounters with this stately animal… a game reserve that Compassline Africa proudly endorses.

Here are 5 reasons to stay at Phinda Private Game Reserve: