The heart of Big 5 Country 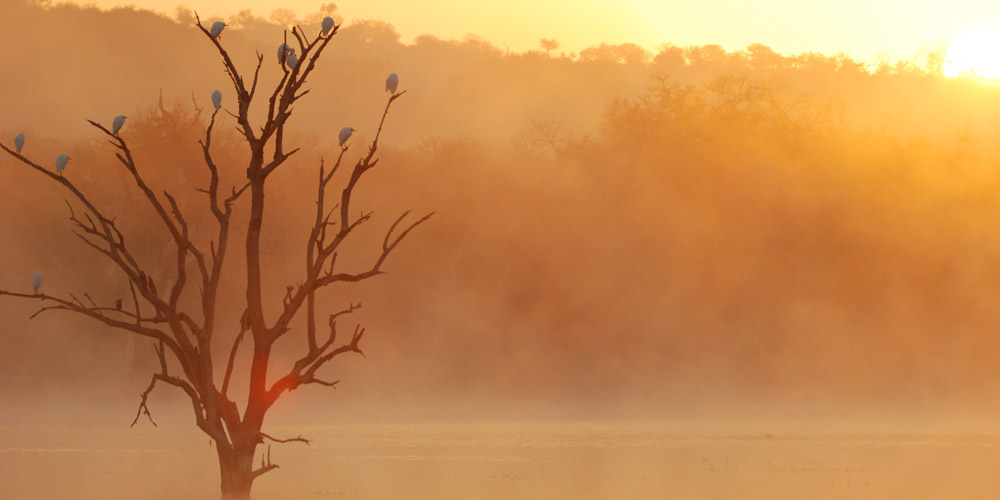 Zululand, which lies north of the Tugela River, conjured thoughts of adventure, big game, and mysterious lands in the minds of early explorers. Wildlife thrived among the rolling hills and took refuge in the thick bush which provided cover and nutrition.

The area has always been seen as something special and in need of protection. Parts were declared royal hunting grounds for the Zulu Kingdom and the Hluhluwe iMfolozi Park is the oldest park, or conservation area, in Africa.

Thanks to the rugged nature of the geography and conservation efforts, much of the land remains relatively undeveloped. Today, apart from the large reserves there are several smaller private game reserves offering the adventurous traveller a true bush or safari experience.

The Mkuze River which winds its way between the hills as it heads for the Indian Ocean is a lifeline for the animals, especially in the dry winter months. Africa’s big five, lions, elephants, leopards, buffalo, and rhinos, call this home, as do around 90 other animal species along with a variety of reptiles, snakes and lizards.

It is also a favourite with birdwatchers where even seasoned twitchers stand the chance of adding a tick or two to their birding lists with around 400 endemic and migrant species.

The eco-tourism infrastructure is well developed offering a full range of experiences for visitors. From lazy sundowners on a riverboat to exciting game viewing from open vehicles, there is something for everyone.

Whatever your preference, you will undoubtedly share the feeling of wonder experienced by the early explorers as their eyes cast over these lands for the first time.