One of the world’s Classic five-star hotels commands a prime location overlooking Victoria Falls, an acclaimed Natural Wonder of the World. 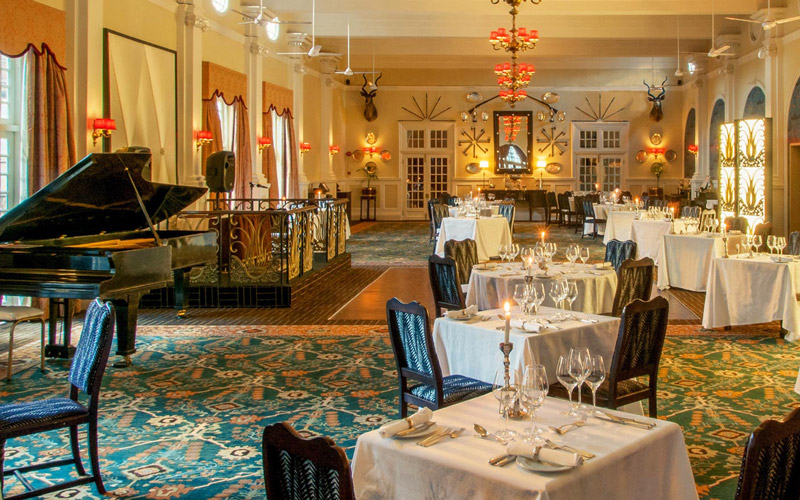 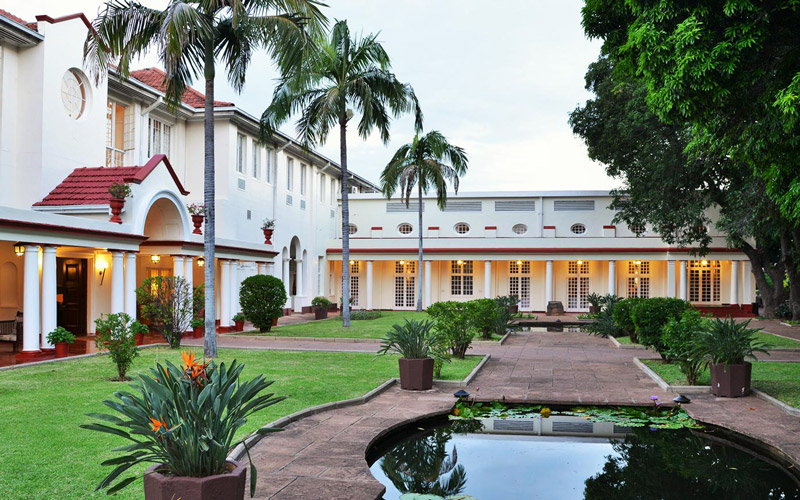 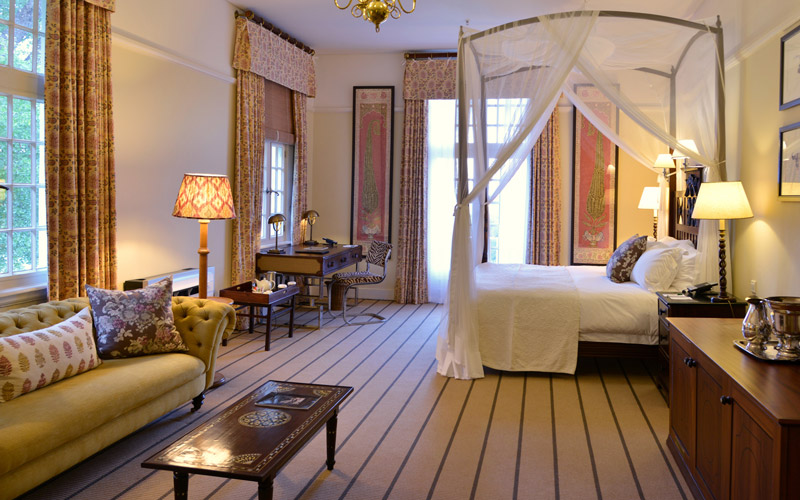 Struggling to afford any of these packages? We have you covered!
Select the Credit payment option when you request your quote. 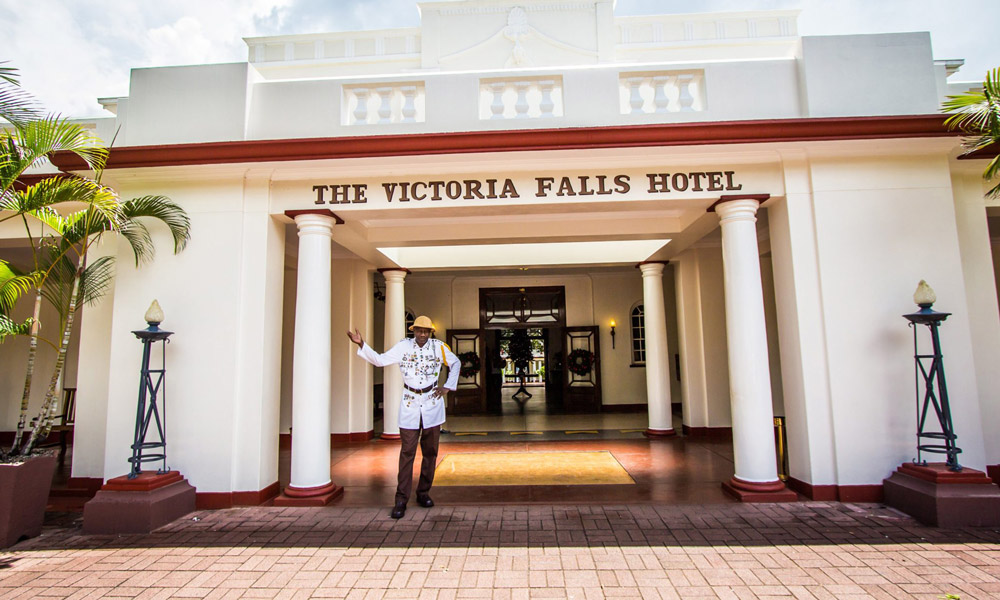 MORE ABOUT THE HOTEL

One of the world’s Classic five-star hotels commands a prime location overlooking Victoria Falls, Zimbabwe, an acclaimed Natural Wonder of the World. A proud member of  Leading Hotels of the World, the Edwardian-style hotel, built-in 1904, was splendidly redecorated in 2013 to combine its traditional majesty with modern sophistication. For more than 110 years The Victoria Falls Hotel has been a luxury icon in Africa.

Serene Lily ponds, arched loggias and broad verandas – offering magnificent vistas – seem custom-built for a spot of high tea or a relaxed gin and tonic. Some rooms offer stunning views of the gorges and bridge below.